You can opt for professional dance centers from various online sources. Bharatanatyam was originally performed by temple dancers in religious ceremonies and festivals. It later became popular among womenfolk, who used it as a form of exercise, meditation, and music therapy. 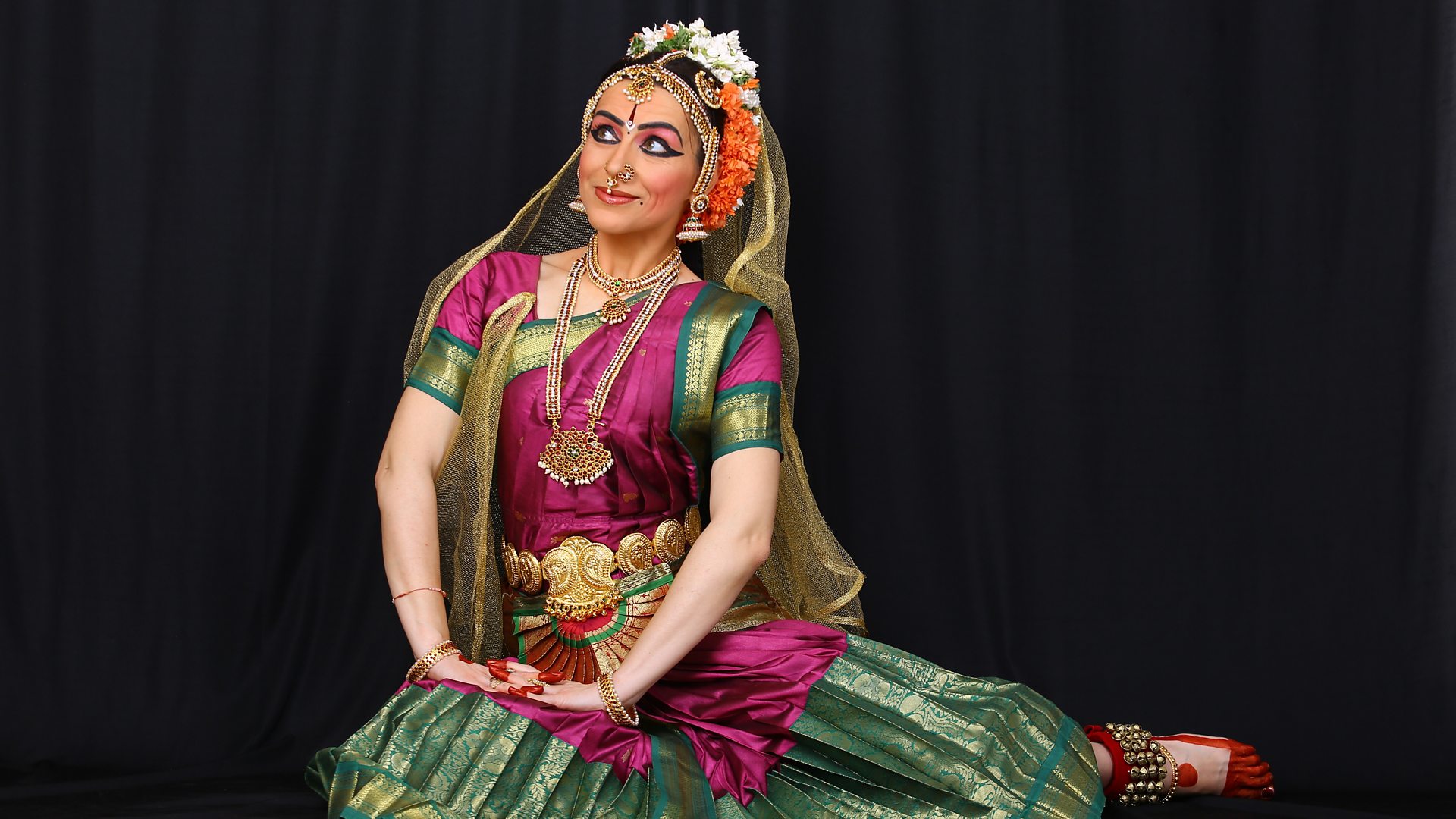 Today, Bharatanatyam is widely performed in various festivals and events across India, including weddings and other social gatherings.

Bharatanatyam is considered to be one of the most important classical Indian dances and is known for its graceful and fluid movements. The origins of Bharatanatyam are not clear, but it may have been developed as a fusion of various older dance forms.

Bharatanatyam is typically performed by women, but there are also male artists who perform this dance. The style of Bharatanatyam has been described as "elegant and mesmerizing."